Famous Artists of the 21st Century 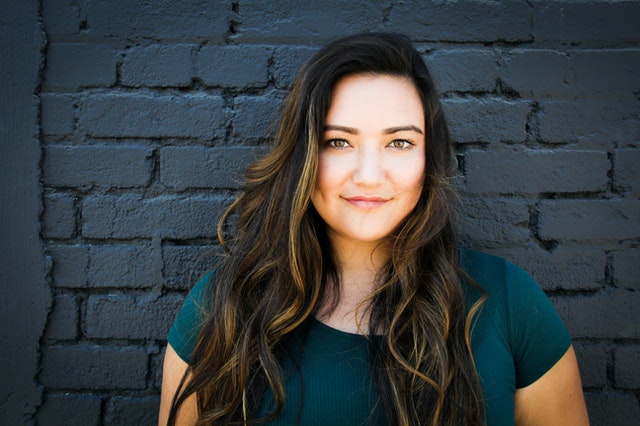 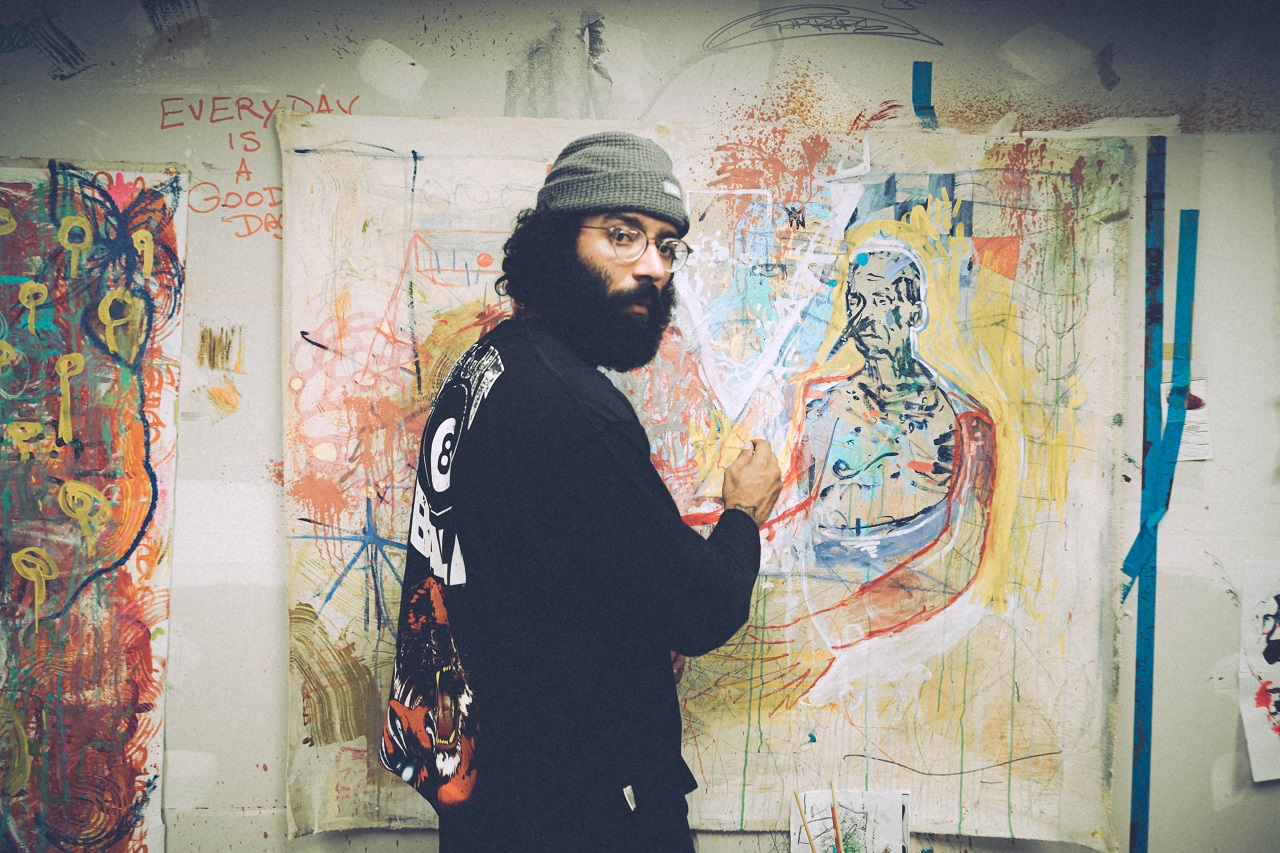 In this blog post, we will be discussing some of the most famous artists of the 21st century. These artists have made a huge impact on the art world and continue to inspire people all over the globe. Some of these artists are well-known for their unique styles, while others are known for their controversial work. Whether you are an artist yourself or simply appreciate great art, we hope you will find this blog post interesting and informative! 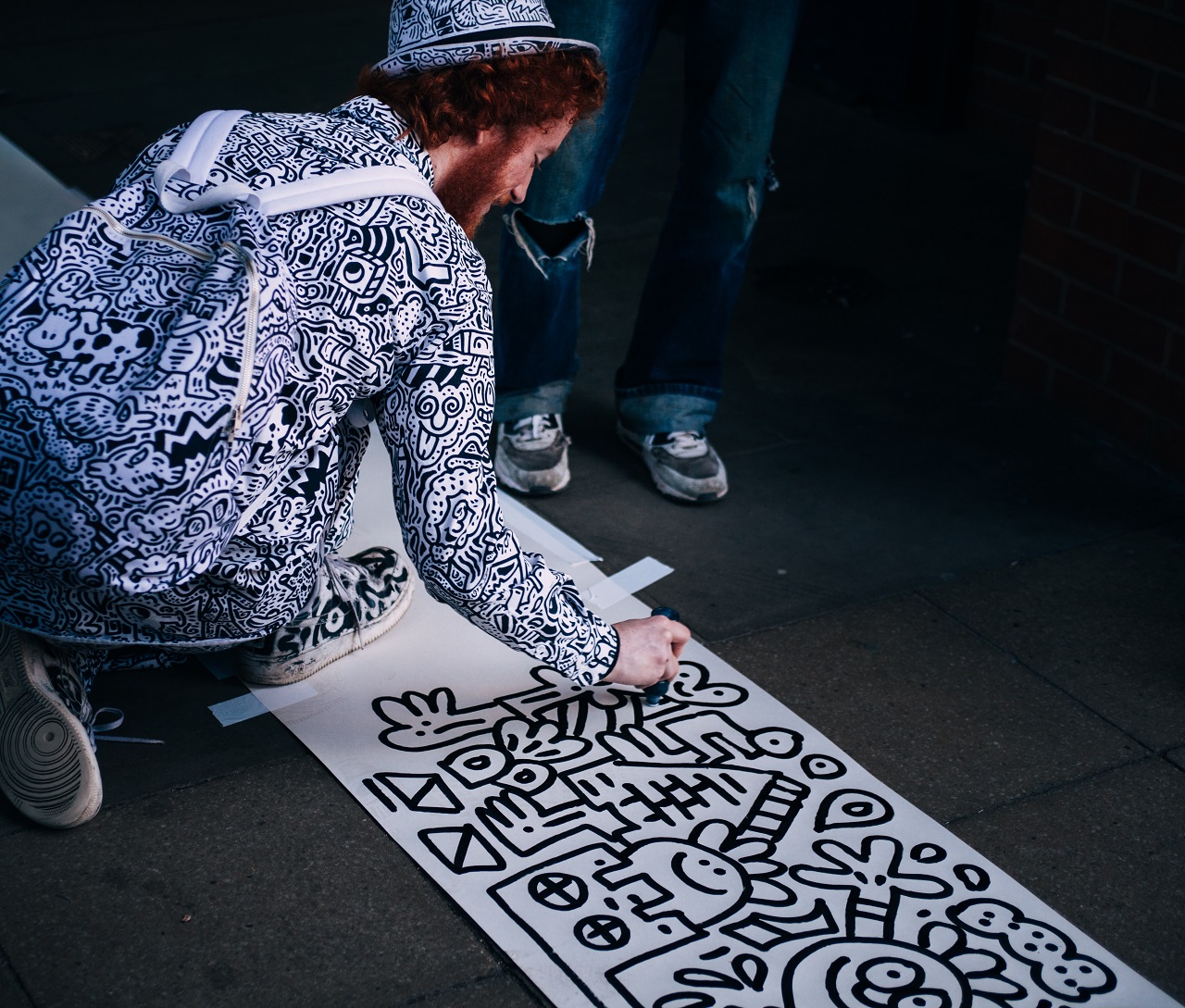 Who are some of the most famous artists of the 21st century so far and what do they specialize in?

Jeff Koons is one of the most famous artists of the 21st century. He was born in 1955 and first gained recognition in the 1980s for his work in the art form known as Neo-Geo. His work often deals with themes of consumer culture and the banal objects of everyday life. Koons has been exhibited all over the world, including at the Tate Modern in London and the Metropolitan Museum of Art in New York City.

Damien Hirst was born in 1965 and first came to prominence in the early 1990s as part of the group known as the Young British Artists (or YBAs). Hirst is best known for his installations, which often incorporate elements such as dead animals or pharmaceuticals. His work has been shown at major institutions such as the Tate Gallery in London and the Guggenheim Museum in New York City.

Banksy is a British graffiti artist who first gained notoriety in the early 2000s for his often satirical and political street art. Banksy’s work often addresses social and political issues, such as war, capitalism, and consumerism. His work has been featured in major exhibitions all over the world, including at the Museum of Modern Art in New York City and the Tate Gallery in London.

What is the difference between art in the 21st century and art from previous centuries?

This is a difficult question to answer. There are many ways to approach this topic. One way is to consider the different styles and genres that artists have explored in recent years. Another way is to think about the changes in society and how these changes have influenced the way artists create their work.

In previous centuries, art was often used as a way to communicate religious or political messages. Artists would create paintings and sculptures that depicted biblical stories or historical events. In the 21st century, however, many artists are more interested in exploring personal themes and emotions. They may use a variety of different mediums to express their ideas, including painting, sculpture, photography, and film.

The 21st century has also seen a rise in the popularity of conceptual art. This type of art is often more concerned with the idea behind the work than the actual physical piece itself. Conceptual artists may use a variety of different mediums to express their ideas, including performance art, installations, and even everyday objects.

How has technology influenced art in the 21st century?

In the 21st century, we have seen a huge shift in the way that art is created and shared with the world. With the rise of social media, artists are now able to share their work with a much wider audience than ever before. This has led to a new wave of creativity and self-expression, as well as a greater appreciation for the arts.

However, technology has also had a negative impact on the art world. The proliferation of digital cameras and image-editing software has made it easy for anyone to create “perfect” works of art. As a result, many people believe that the standards of what is considered to be good art have been lowered. Scams on famous people have been a problem too. It could be from online scams to Identity theft, but with all those, there are also protections that we could acquire the companies offers different kinds of coverage, and every plans offer at a competitive price and some provide credit report.

What do you think will be the future of art in this century and beyond?

This is a difficult question to answer, as art is constantly evolving and changing. However, one thing that seems certain is that digital art will continue to grow in popularity. With the advancement of technology, more and more people are able to create stunning works of art using nothing but a computer and some software. In addition, traditional forms of art such as painting and sculpture are also likely to continue to be popular.

It is impossible to say for sure what the future of art will be, but one thing is certain – it will be fascinating to watch! Thank you for reading. I hope you enjoyed this article. Please feel free to share your thoughts on the matter in the comments section